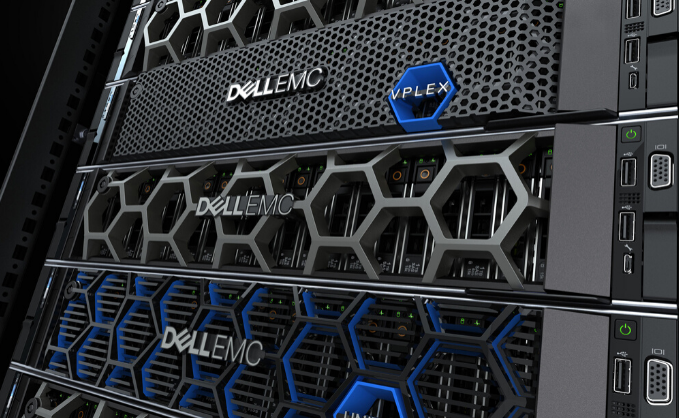 Do You Have a Dell EMC Server?

Then you might want to read the news we received from Dell this week.

If you have bought certain Dell PowerEdge RAID Controllers (PERCs) with specific firmware installed you could experience something called RAID parity inconsistency. Under specific circumstances, this can lead to data on virtual disks to become corrupted.

Some Dell EMC enterprise systems with the suspect firmware have been shipped and were NOT sold with a configuration which meets the criteria and is needed to experience this issue.

However if additional hard drives have been (or could be added in the future) then these systems could be affected.

This issue can only occur if all the following criteria exist:

If ALL of the above criteria does exist, then the RAID parity data could be inconsistent. If a physical drive was to fail and be replaced while in this state, then the inconsistent parity would be used to rebuild the failed drive.

This situation could then allow the data on the virtual disk to then become corrupted. Dell EMC highly recommend to run a consistency check on the system if all the above criteria do exist.

If you have a Dell Enterprise system are or unsure if you might be affected, get in touch with us today either through the website or by calling 0114 362 7000 and selecting option 1. 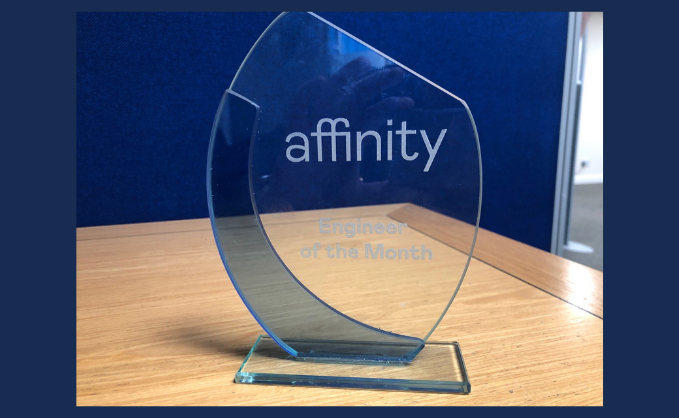 Affinity Engineer of the Month

Here at Affinity, and for a while now, every month we have been awarding one member of the… 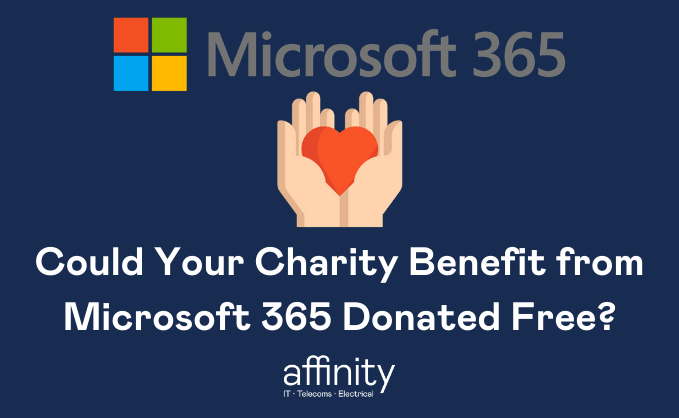 Could Your Charity Benefit from Microsoft 365 Donated Free? 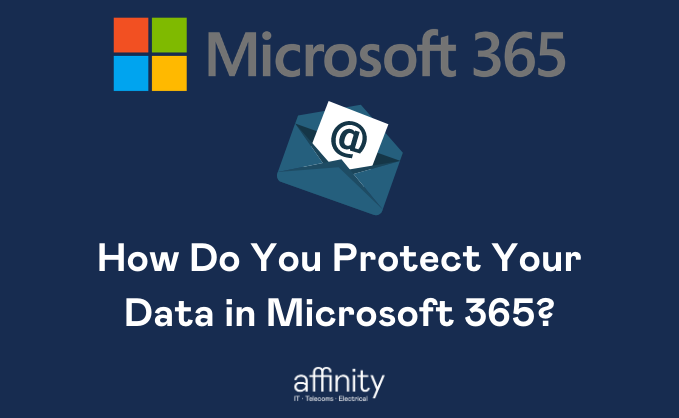 How Do You Protect Your Data in Microsoft 365?

We all use email; it's one of the most powerful means of communication and collaboration, but it…

Our website uses cookies, which help us to improve our site and enables us to deliver the best possible service and customer experience. By clicking accept you are agreeing to our cookie policy. Find out more.